For most travelers, the Czech Republic conjures images of massive palace complexes, medieval towns, and ancient old-world forests. But while the country’s cities and monuments are sweeping in historic grandeur, there’s another aspect of the country that shouldn’t be overlooked. As guests on our popular Czech walking tour quickly observe, the culture of the Czech Republic is beguiling and unforgettable. Here are a few of our favorite Czech traditions. 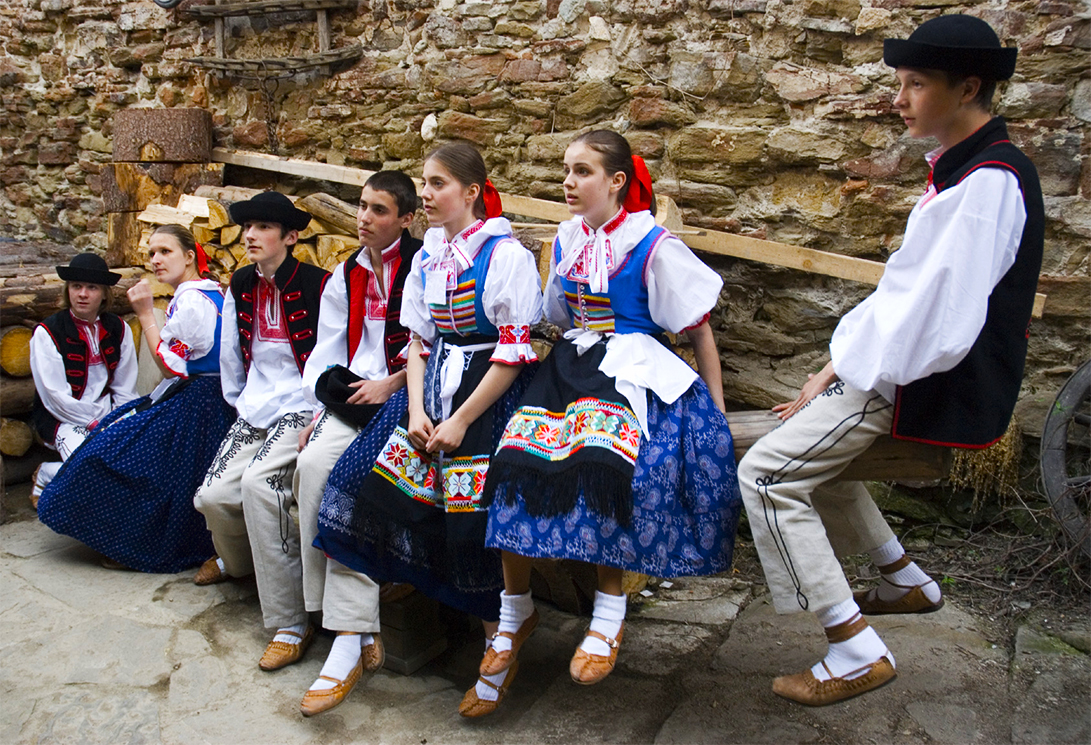 Here’s a fun fact: polka may have been the world’s first dance craze. In the 1840s, its massive popularity in Paris (called “polkamania,” naturally) led to physical altercations in the streets and hand-wringing articles in the daily papers. But though it’s traveled around the world, the dance step has its origins in the Czech Republic. Boisterous and infectious, polka got its start (or so the story goes) when a young woman named Anna Slezáková improvised a new dance step for fun one day in a rural village. It soon made its way to Prague, and from there to Paris, London, and the United States. Today, the style is best practiced in the land where it was born. 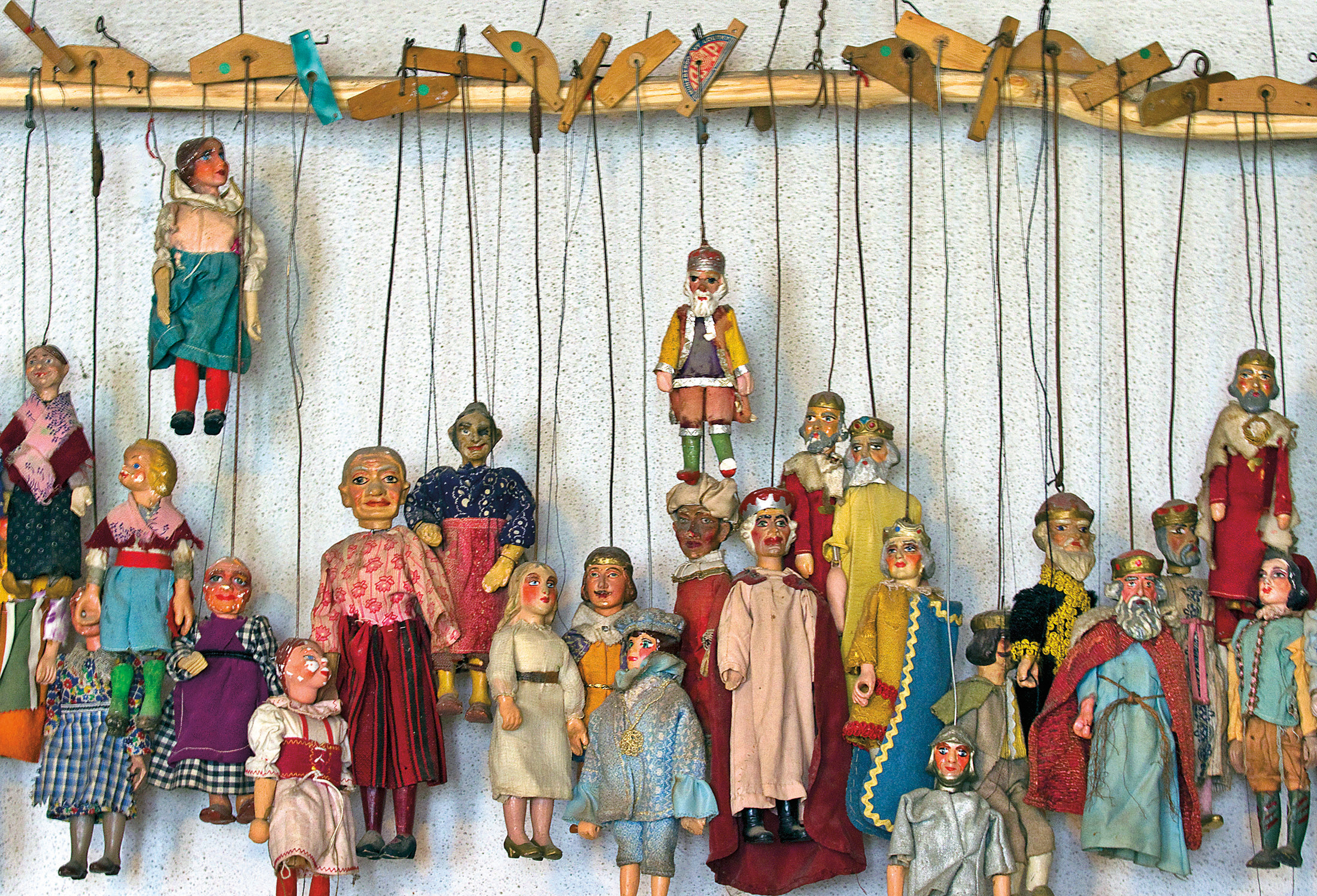 As a nation that often found itself being ruled by outsiders throughout its history (from the Holy Roman Empire to the Austrians), the Czech Republic found a clever way to poke fun at its leaders. The art of marionette making—developed in Bohemia during the Baroque era—allowed puppeteers to satirize the ruling class in relative safety. Today, Prague’s National Marionette Theatre is one of the world’s foremost institutions for the art form.

After a cold European winter, the people of the Czech Republic are ready to enjoy themselves. And the spring celebrations that punctuate the calendar in April and May are just the way to do so. Czech Easter traditions are boisterous and unique, involving children going door to door to “whip” the women of town with a bundle of ribbons that supposedly brings them youth. The Day of Love has completely supplanted Labor Day on May 1st—young men build Maypoles and attempt to protect them from being stolen; if they succeed, they are rewarded with gifts from the unmarried women of the town. Pálení čarodějnic (or “Witch Burning”) is a tradition focused on the burning of an effigy representing winter on the last day of April each year. Of course, Czech citizens being the progressive people they are, many modern celebrations choose to celebrate the witches instead—no effigies get burned!

Though archaeologists might date beer’s origins back to ancient Sumer, Czechs like to save some credit for themselves. In fact, Czech mythology claims the pre-Christian god of hospitality, Radegast, created it. Along with playing host to some of the world’s oldest breweries, the Czech Republic is where the most popular style of the beverage—pilsner or “pils”—was born. Today, the country maintains strict quality controls on local brews. Perhaps that’s why its citizens love it so much: Czechs boast the greatest consumption of beer per capita in the world.