On the Streets of Stockholm: Traversing Sweden’s Capital

What comes to mind when you envision Sweden? Norse mythology? ABBA? The simple beauty of Scandinavian furniture?

Well, after visiting Stockholm, the capital of Sweden, you'll find that one of its most memorable pleasures of this historic city is, quite simply, spending a day or two walking down its streets, perusing its shops, and taking in the splendor of its sprawling architecture.

There is a great deal to be seen and experienced on these avenues, ranging from the "hautest" of haute couture to quaint reminders of the past, and they're within easy reach of Country Walkers Sweden & Finland: Stockholm to Helsinki walking tour. 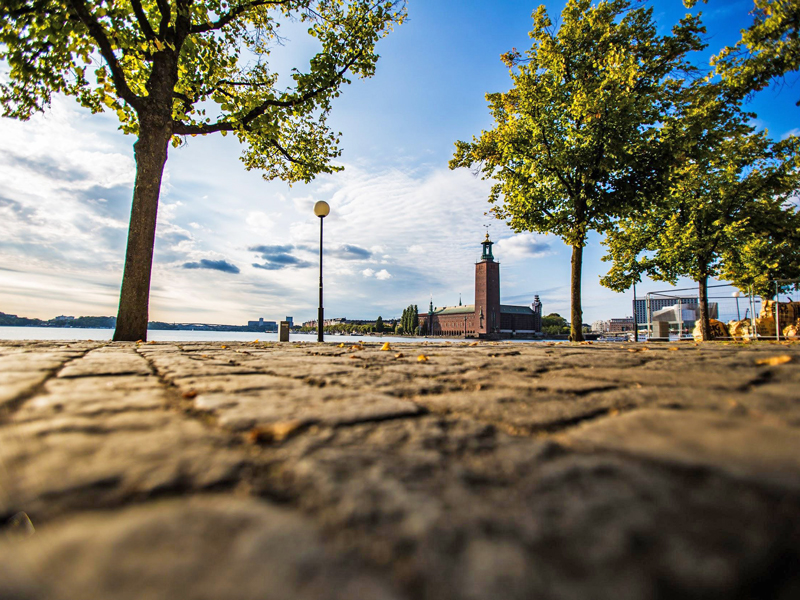 Drottninggatan, Götgatan, and the Strandvägen

Stockholm is one of the most thoroughly cosmopolitan cities in the world, let alone in Europe. Some of its most famous streets are those best known for high fashion, challenging art, and fine dining. Drottninggatan and Götgatan are the two longest streets in a metropolis well known for them, according to The Culture Trip. Both boast a seemingly endless number nightclubs, cafés, and boutiques with wares from top-end designers. There's also Strandvägen, near the Stockholm harbor, for those looking for a little more luxury in their shopping excursions.

As modern as Stockholm is, certain areas of the city still pay homage to Sweden's storied history. Houses on the Svartensgatan are mostly wooden, and many are painted in striking greens, reds, and yellows. Its streets are principally cobblestone, each bump a relic of a truly different time. This route is also home to Katarina kyrka, also known as the Church of Catherine, which has stood for more than 300 years (with the help of two restorations).

These avenues constitute the northern and southern borders of Lake Mälaren. View Stockholm noted that the Söder side features remarkable cliffs for viewing the broad canvas of urban Stockholm, while Norr Mälarstrand is more metropolitan. It's where you'll find city hall as well as the ever-bustling Rålambshovparken.