Close
Home
Blog
Experience the Magic of the Yamabushi Monks

Experience the Magic of the Yamabushi Monks 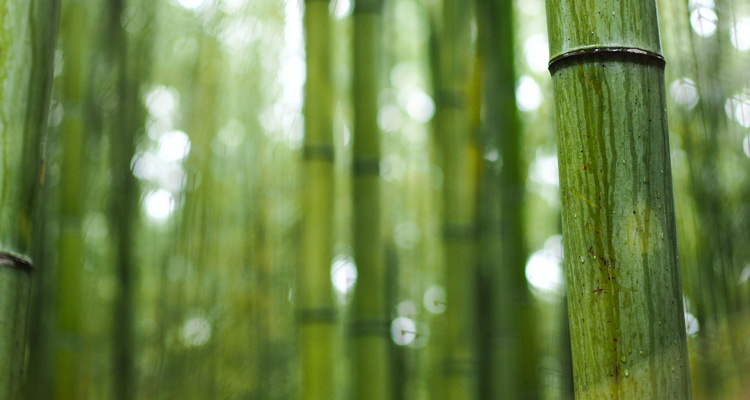 Japan is a country of contradictions, known for it’s forward-thinking technological advancements while remaining steeped in ancient culture and tradition. One such tradition is that of the Yamabushi religious order. For centuries, the practices of these monks have remained shrouded in mystery, but in the past few years they have started allowing outsiders to visit the rugged regions in which they live.

You can join one of their treks if you take the Japan: Kyoto, Nara & the Kumano Kodo guided walking tour with Country Walkers. Here's what makes the Yamabushi so special to Japan and its cultural tapestry:

Yamabushi monks follow a belief system called Shugendo, which combines elements of Taoism, esoteric Buddhism and Shintoism. Above all else, it involves developing a communion with nature. Practitioners, called Shugenda, are known for their traditional white-and-gold robes, meditation, long periods spent in the wilderness outside Dewa Sanzan in Yamagata, and their ascetic lifestyle. Unlike the purists of the past, however, modern Yamabushi permit women to practice their techniques as well as men.

Ancient lore claims that Yamabushi monks can change shape into mountain spirits called tengu. In the past, some contended that the tengu represented the true Yamabushi form. Humanity, they say, is their disguise. While the Yamabushi practice would be fascinating even without the their legendary supernatural abilities, this certainly contributes to their mythic status.

Supernatural claims aside, Yamabushi monks do have a well-documented history of withstanding things the average person could not, including the chill of freezing water falling from the mountains and the burn of hot coals, which many Yamabushi have walked across with seemingly little effort. Both examples are rituals intended to strengthen and purify the soul.

A Tradition of Martial Arts

Many of the martial arts originating from all over Asia, not just Japan, are based in practices that are meditative and peaceful. Judo, for example, and Korean tae kwon do combine self-defense with spiritual and mental discipline. Yamabushi martial arts follow in this tradition and bring greater ascetic purity to their bodies and minds, according to the Shugenja Kokusai Bujutsu Renmei, also known as the International Society of Warrior Monks Martial Arts.

To learn more about our walking tours in Japan, click here. To request a free Country Walkers catalog and learn more about other exciting destinations throughout the world, click here. If you would like to speak with one of our Travel Experts, please call 800.234.6900. They are available Monday-Friday from 8:30 a.m. to 6:30 p.m. EST.