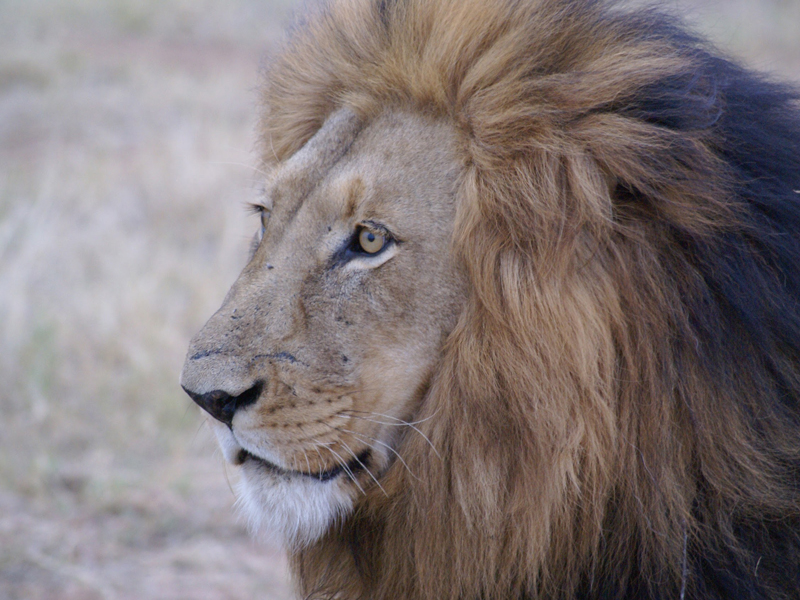 Some places in this world showcase utterly breathtaking natural wonders, the likes of which will awe even the most jaded observers and give them a true sense of Earth's biodiversity. The Okavango Delta in Botswana, near the border of Zambia, is one such locale.

Part of what makes this delta so remarkable is its wildlife, which you can see when taking the Botswana & Zambia Safari: Victoria Falls to the Okavango Delta guided expedition with Country Walkers. Let's discuss four of the most notable creatures you may observe on an Okavango Delta safari:

Most discussions of cheetahs begin with their blazing speed, and rightfully so, as they're the world's fastest land animals. Sadly, conservationists classify these lightning-quick cats as vulnerable, with the African Wildlife Foundation noting less than 7,000 adults alive in the wild. As such, the Okavango Delta is one of the only places to spot a cheetah.

According to the World Wildlife Fund, the white rhinoceros is the second-largest land mammal in the world, dwarfed only by the elephant. The southern white rhino survives exclusively on short grass, but fearlessly attacks with its gigantic horn when threatened by predators, or when males fight over females for mating.

Unlike its near-extinct northern counterpart (the last known male died in March 2018, according to CNN), southern white rhinos are only considered threatened, with approximately 20,000 of them in the African wilderness. You have a reasonable chance of seeing them on an Okavango safari.

Earth's most endangered species. Seeing a Lycaon pictus pack is something not easily forgotten, due to their remarkable, wildly varying coloration (countless black, white, brown, and yellow combinations) and notable speed (44 miles per hour). Although their population approximately matches that of the cheetah, per the WWF, African wild dogs are one of

While lions aren't unique to the Okavango, the ones seen here stand above their peers - literally. Live Science stated that male lions on the Okavango's plains are larger than any others. You must avoid angering an Okavango lion at all costs, so trust the advice of your guide when seeing these predators.

To request a free Country Walkers catalog and learn more about other exciting destinations throughout the world, click here. If you would like to speak with one of our Travel Experts, please call 855.445.5598. They are available Monday-Friday from 8:30 a.m. to 6:30 p.m. EST.