Soaring glaciers, serene lakes, old growth-forests, vast horizons, gaucho culture—as if all this isn’t enough, Patagonia also boasts a stunning array of wildlife. A trek through the untamed wilds of Patagonia is truly a bucket-list adventure, and these are some of the friends you might encounter along the way. 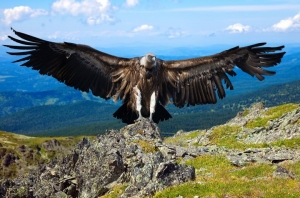 Andean condors are one of the largest birds capable of flight. With bodies up to four feet tall and wingspans of up to ten feet, they are truly an impressive site to behold. While these astonishing birds are threatened, their numbers are increasing throughout Patagonia thanks to conservation efforts. 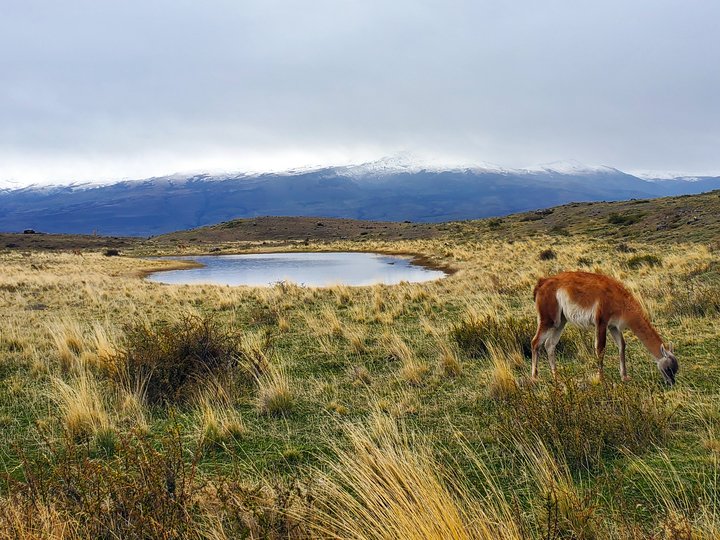 Fans of llamas and alpacas will love their cousins, guanacos. These camelids are endemic to South America and can be found in abundance throughout Patagonia. They can grow up to 300 pounds and reach speeds of 35 miles per hour. 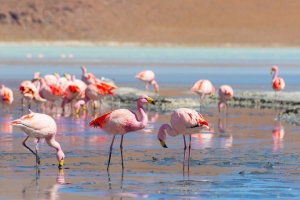 If a flamingo sighting is on your bucket list, you’re in luck! Chilean flamingos can be found in lagoons across Argentine Patagonia, and in the south of Chilean Patagonia. These majestic creatures have grey legs with pink joints, black bills, and bright pink plumage. You may spot them in pairs or be lucky enough to stumble across a whole flock. 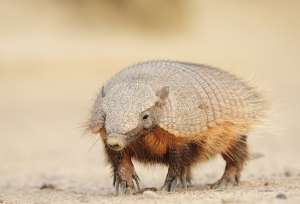 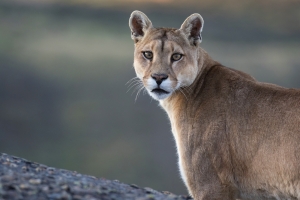 Pumas are the largest predators in Patagonia. They have home ranges of up to 40 square miles, where they prowl the forests and hunt at night. These elusive creatures are threatened by a loss of prey and poaching, but conservation efforts are helping to boost their population in Patagonia. 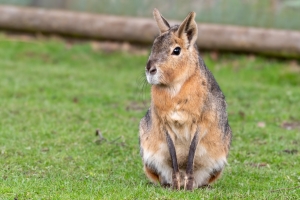 The mara is one of the largest rodents in the world, and also happens to be one of the cutest. These impressive creatures can grow to be up to 35 pounds and can reach speeds of 40mph. Their powerful back legs resemble those of a rabbit. 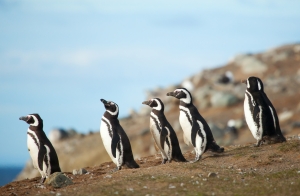 During breeding seasons, these penguins live in large colonies along the Patagonia coast. They have distinctive markings, including a white band that extends from their eyes to the underside of their throats. These medium-sized penguins can live up to 25 years, and always return to the same area for each breeding season of their lives.

Embark on a whale-watching adventure in Patagonia and you could see orcas, Southern right whales, and blue whales. You’ll almost certainly be joined on your journey by dolphins, who love to play in the wake of whale-watching boats.