Why Mesa Verde Is Different from All Other National Parks

With its rustling juniper forests and sculpted slickrock canyons, Mesa Verde’s landscape is spectacular...but similar to many other national parks in the Southwest. And while travelers love its vivid palette of red canyons, green Douglas fir, blue skies, and café-con-leche soil, it’s not what drives them to visit. At its heart, Mesa Verde is unique in the pantheon of National Parks. What led to its creation wasn’t a sweeping view or a pristine wilderness or an unparalleled ecosystem, but rather a mystery.

When it was created in 1906, Mesa Verde became the first national park intended to, in the words of Theodore Roosevelt, “preserve the works of man.” To this day, it remains the only cultural national park in the United States. So what’s being preserved? Scattered among the canyons and mesas of this region hide the remains of a great civilization that flourished between 600 and 1300 A.D. and then disappeared. Called Ancestral Puebloans (or Anasazi, though that term has fallen out of favor), they left behind over 600 cliff dwellings, including many that played home to over 100 people at a time. 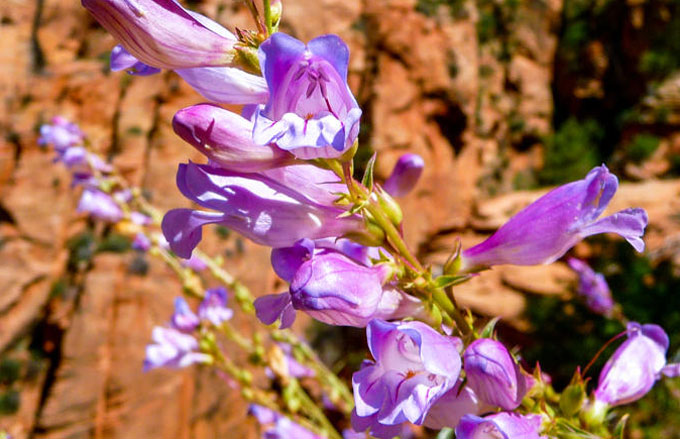 Walking through Cliff Palace—the largest of Mesa Verde’s ruins with over 200 rooms including storage spaces, courtyards, walkways, and 23 sacred kivas—you’ll understand what makes this park so special. Its remarkably preserved structures combine sandstone blocks, wood beams, and mortar to create a hive of towers and terraces over 700 years old. As our guides are quick to explain during the comprehensive tour of the site, archaeologists believe that the interiors of these structures were often brightly painted. With cornfields on the plains above and water from streams below, these complexes weren’t just humble shelters…they were the Ritz.

So then, what happened to the people who built these structures? Many of the Ancestral Puebloans’ most lavish dwellings were completed a mere 50-75 years before being abandoned. At present, no one knows for certain why—though our guides in Colorado would tell you that there are many theories. A 25-year drought is believed to have roughly coincided with the time period that Mesa Verde was abandoned. A number of new irrigation techniques introduced by the Puebloans around that same time certainly lend credence to that theory, but many archaeologists theorize that their close quarters may have produced physical conflicts as well. Wherever they went, what they left behind is remarkable—a living chapter of pre-Columbian history unlike any other in North America.