Home
Blog
Why Fans of Italy will Love Argentina

Why Fans of Italy will Love Argentina

The nations of Argentina and Italy are about 7,300 miles apart, located on different continents in different hemispheres, and speak different languages. Still, I don’t think I’m going too far off the map when I say that these countries are surprisinglysimpatico. In fact, if you’ve ever sipped Barolo in Piedmont, strolled the trails above Lake Como, or savored an Umbrian feast in Assisi, I’d be willing to bet Argentina would be right up your alley. Why? It’s all in the details...

You’d be forgiven for a feeling of deja vu in the Mendoza region of Argentina. With its rows of golden-green grape arbors, olive groves, imported sycamore and cypress trees, and hearty hillside scrub, it’s easy to mistake the landscape for northern Italy. Argentines have long taken advantage of that synchronicity, cultivating some of the world’s best wineries in the arid climate. For instance, spend a day at the Clos de Chacras winery with us, and you’ll sample award winning Merlots and Malbecs on an estate with sweeping views of the Andes. Or enjoy an asado barbecue in the vineyard gardens of Norton winery, with a glass of Cabernet in hand, and you’ll swear you were on the Mediterranean.

Anyone who has ever explored the highlands of northern Italy—the hills of Piedmont, the valleys of the Dolomites—knows what an awe-inspiring presence the Alps can be. Well, the Andes are no different...just bigger. Walk the Horcones Valley, beneath the imposing 22,944 feet of Mount Aconcagua, and you’ll feel the wonder for yourself. Surrounded by fields of wildflowers, enjoy views of the tallest mountain in the Western and Southern Hemispheres. As in Italy, you’ll come across the remains of ancient civilizations as you go, though here it’s a bridge built by the Inca rather than the Romans.

Pick up the menu at many restaurants in Argentina, and you’d swear you were back in Italy. Along with many Mediterranean-style dishes like pastas and pizzas, there are a number of Argentine staples actually named for cities in Italy (for instance “sorrentinos” are round ravioli-esque stuffed pastas and “milanesas” are breaded meats). That affinity extends to the actual feel of these restaurants--whether they’re ultra-modern eateries with innovative chefs or European-style bistros with well stocked wine caves. Of course, Argentine cuisine is an experience unto itself--you’ll never find anything in Europe to match the country’s aforementioned asado, crispy empanadas, or tangy yerba mate. 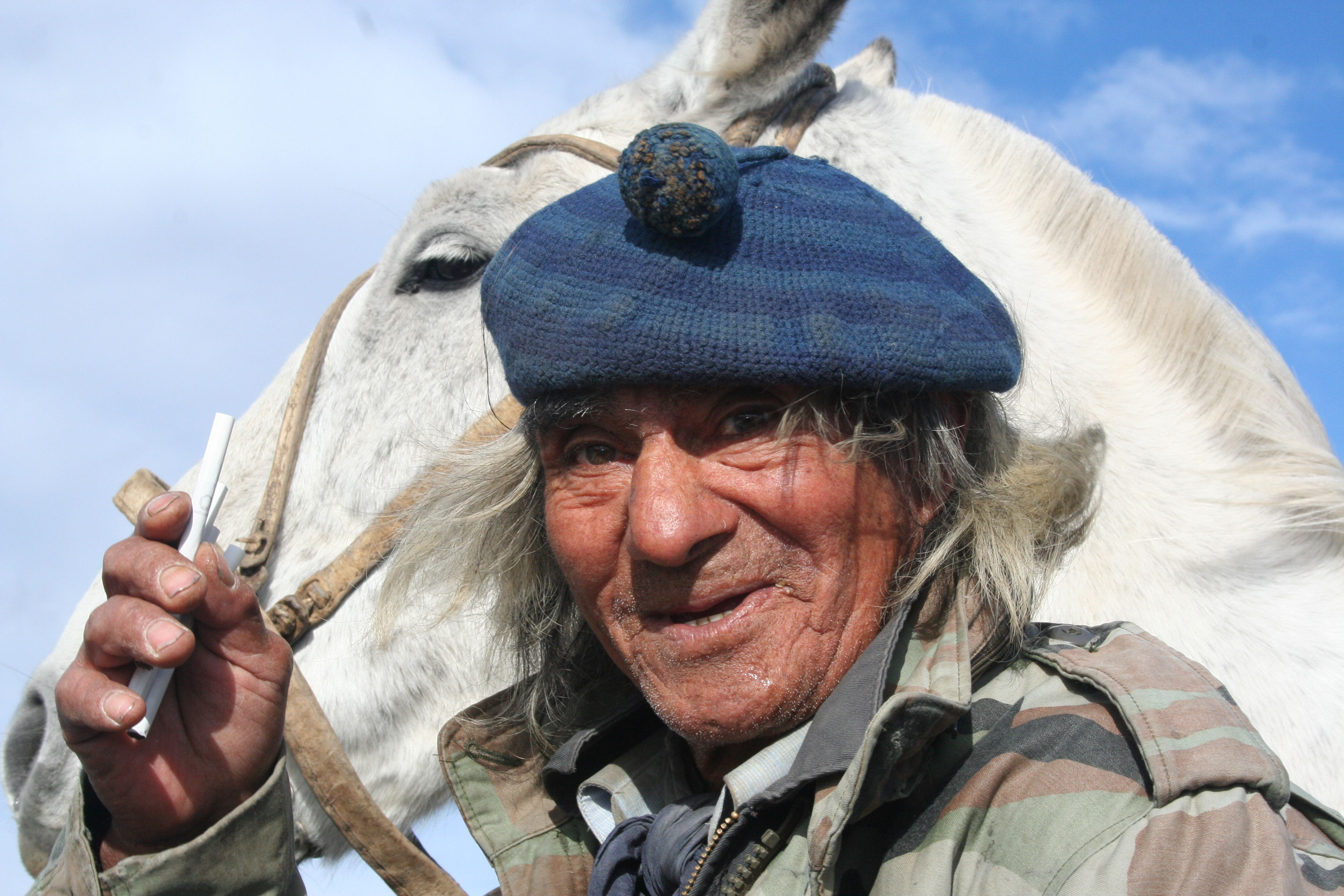 Here’s a notable way Italy and Argentina are similar: up to 60% of the Argentine population is actually of Italian descent. Famous italo-argentinos (or “tanos,” as they’re known locally) include two of the most deified individuals in the western world: Pope Francis and soccer great Lionel Messi. The influence of Italian culture on Argentina is profound. You’ll find it in obvious places, like the country’s cuisine and the hearty greetings they give each other on the street, but you’ll also find it in more obscure places. For instance, you’ll find bits of Italian popping up in Argentine slang all the time, such as the term “parlar” for “speak” rather than the proper Spanish “hablar.” Like the Italians, Argentines are passionate storytellers, a trait you’ll notice in your guides and in strangers you notice on the trail. Encountering instances of this crossover is one of the many pleasures of Argentine culture.

The windswept Patagonian steppe is one of the most dramatic, wild landscapes in the world, but walk the streets of Bariloche, and you would swear you were in a European resort town. And if you’re fortunate enough to find the row of chocolatiers on Mitre Street, you’ll experience a quality of European-style chocolate unsurpassed in South America. Bariloche is known as the chocolate capital of Argentina and if you get the chance to sample some of the town’s signature sweets you’ll see why.