Close
Home
Blog
The Best Unusual Things to Do in Israel

The Best Unusual Things to Do in Israel

Many travelers visit Israel on a spiritual journey, but that’s not all the Mediterranean country has to offer. Here are five of our favorite uniquely Israeli experiences. 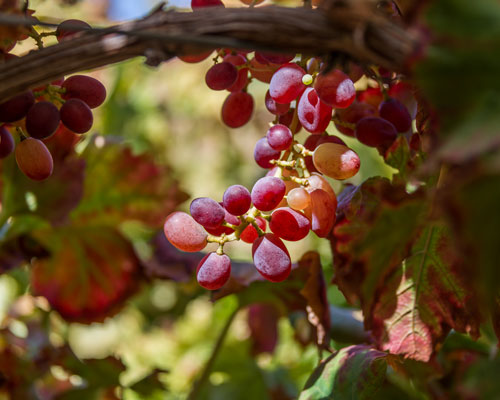 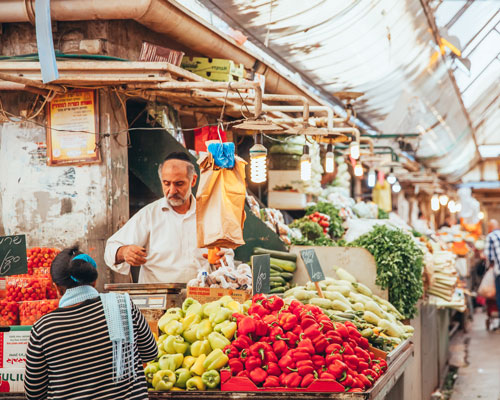 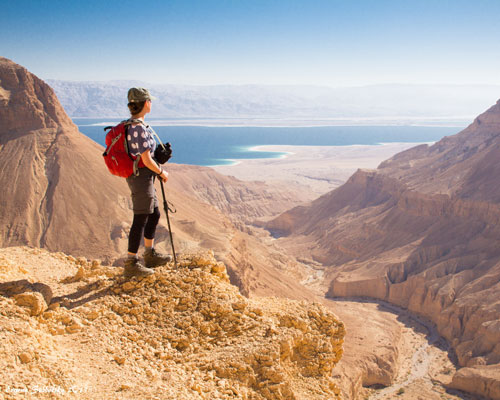 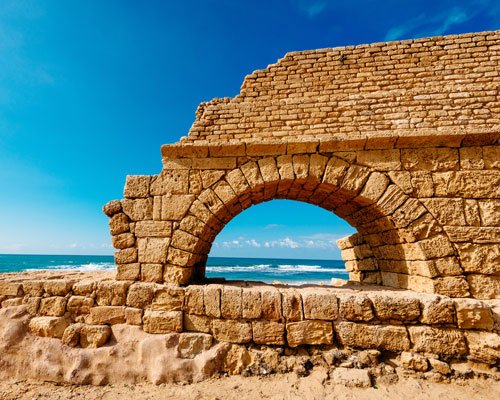 Many travelers visit Israel on a spiritual journey, but that’s not all the Mediterranean country has to offer. Beyond being the cradle of the three major world religions—a landscape dotted with pilgrimage sites including the Wailing Wall, the Dome of the Rock, and the birthplace of Jesus—it’s also holds many surprises to delight the devout and secular alike. Here are five of our favorite uniquely Israeli experiences.

Participate in an Archaeological Dig

In 1999, an excavation project at the Temple Mount left behind truckloads of rubble. Today, the debris sits in Emek Tzurim National Park on Mount Scopus, and amateur archaeologists can visit and really get their hands dirty digging into Jerusalem’s ancient past.

Make no mistake: the “Temple Mount Sifting Operation” is a live and active excavation site, not a watered-down tourist simulation. Jerusalem, after all, takes its history very seriously, and no one here takes lightly the fact that the relics here were touched by people who lived in the time of Jesus. Though sleuthing in the soil is unlikely to uncover priceless treasures that can fund your retirement, it is sure to turn up clay and stone fragments and perhaps an ancient coin or two.

Cruise the Sea of Galilee in a Traditional Wooden Boat

Talk about sailing in the wake of legends: the Sea of Galilee is most memorable in Biblical lore as the spot where Jesus is said to have walked on water and fed 5,000 people from five loaves and two fish. Modern-day visitors will surely be hard-pressed to walk on water here, but they can embark a replica of a traditional wooden boat for a sojourn on the storied sea.

As ancient Galilean fishing boats go, the vessel is close to the real thing—save for the motor, of course. And the setting takes the breath away: Gorgeous hills and rich farmland surround you as you cruise idly along. History buffs will want to head over to the seaside Yigal Allon Museum at Kibbutz Ginosar, where scientists have preserved a 2,000-year-old hull that was discovered when the sea’s water level fell during a 1986 drought.

Israel boasts a long winemaking history. Vineyards were first planted in the coastal regions, then later moved east and north, where the cool temperatures of higher elevations were kinder to grapes. The Judean Foothills—one of the few places that produced wine in Biblical times—is home to the largest growing area today, producing 27% of the nation’s wines.

Here, Givat Yeshayahu is a stand-out among winemaking villages. The tiny moshav—a kind of cooperative agricultural community—was settled in 1958 by Hungarian immigrants and named for a renowned Israeli researcher Yeshayahu Press. And you can be sure to enjoy fresh, locally made breads, vegetables, fruits, and other farm-fresh delights when you smell, swirl, and sip at any moshav-based winery.

In the 1920s and 1930s, Jewish architects from Germany and other European countries settled in the region and transformed Tel Aviv’s cityscape to glorious effect. Today, “the White City,” as Tel Aviv is known, boasts more than 4,000 buildings with the strong Bauhaus character, a revolutionary style in its day that attempted to combine an aesthetic sense with a building’s day to day functionality. Some 3,000 of them were built between 1931 and 1939 alone. In fact, the Israeli capital is home to the world’s greatest concentration of buildings in the Bauhaus style.

Many structures from the later years of the movement can be found along the tree-lined Rothschild Boulevard, one of Tel Aviv’s most elite addresses and a lovely place for a stroll. Together, all of Tel Aviv’s Bauhaus treasures comprise a UNESCO World Heritage site.

Israel offers a richly varied network of nationally and internationally recognized walking trails. The Israel National Trail (INT) stretches 631 miles from Lebanon in the north to the Red Sea in the south. One of National Geographic’s Top 20 “epic trails” in the world, it delivers walkers to a mix of revered Biblical landscapes and the everyday lives of today’s Israel.

Near Galilee, the Gospel Trail follows the path that Jesus is thought to have taken when he left his birthplace of Nazareth. The Sea of Galilee and the Horns of Hattin, a pair of extinct volcanoes, provide stunning panoramas along this fabled route to Capernaum, the center of Jesus’s ministry.

While the Gospel Trail transports you to another time, the spellbinding Wadi Qelt transports you to another world. This narrow valley of desert rock has been cut into the Judean Mountains by perennial springs that still today flow underfoot. Deep canyons, waterfalls washing over stone walls, and remarkable monasteries carved into cliffsides make this a walk you won’t soon forget.

With Country Walkers, you can always expect the unexpected – perhaps nowhere as profoundly as Israel during our new Israel: Galilee, the Dead Sea & Jerusalem adventure.