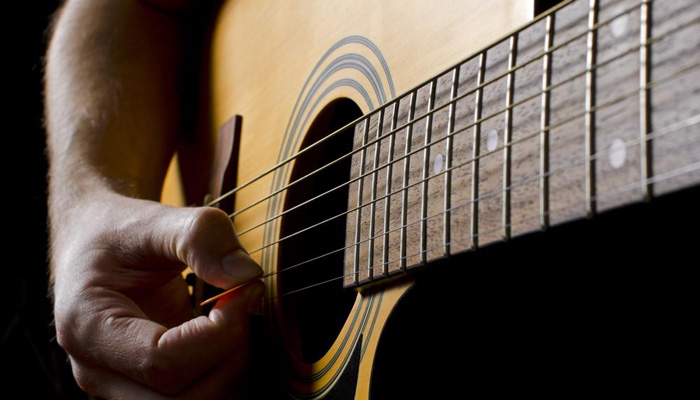 Experiencing other cultures is one of the major reasons why we take the time to travel. It can liberate us from preconceived notions, broaden our perspectives and, in the best cases, help make us into better people.

Music represents one facet of how a culture expresses its identity, and Country Walkers travelers with a nuanced ear should be sure to catch the local sounds in these three cities:

The city of Galway is a testament to Ireland’s steady revitalization after several years in dire economic straits. Its various universities attract a lively population of young people, and plenty of them perform live music for a living or purely for pleasure. You'll see and hear buskers in the streets all over the city, playing everything from Irish standards to original compositions for tips.

If you expect to hear nothing but "The Wild Rover" and other Irish folk tunes while on the Ireland: Connemara and Galway Bay tour, think again: local Galway musicians play everything from country to rock, even electronic music. Travelers with eclectic musical tastes will definitely enjoy the diversity.

Visitors on the New Brunswick: Bay of Fundy & Campobello Island tour can expect a wide variety of music festivals from this Canadian province. Saint John hosts Festival 506, which includes everything from indie rock to reggae, while Fredericton features the Harvest Jazz and Blues Festival.

A truly unique musical aspect of New Brunswick, however, is folk in the city of Miramichi. While its population is mostly Irish-Canadian, its local music is a blend of Irish, Scottish and American folk styles. You can catch Miramichi performers at most pubs, as well as the Miramichi Folksong Festival, which has delighted listeners for more than 60 years.

There's plenty of fantastic scenery throughout the Portugal: Lisbon & Undiscovered Alentejo guided walking tour, but nothing will prepare you for the exquisite, heartbreaking power of fado, Portugal's world-renowned folk music style.

Typically involving no more than a guitar and a vocalist, fado dates back at least two centuries and distinguishes itself with beautiful songs of mourning. While simple in its tools and melodic construction, fado ballads are typically performed with expressive body language and lots of emotion.