If ever there were a country that seemed culled from another world and dropped onto planet Earth, it’s Iceland. From its smoking lava fields and majestic waterfalls to its singular culture of peaceable Vikings, it’s unlike any other place on the planet. Located on the seam between the European and North American tectonic plates, it boasts geysers, glaciers, volcanoes, free-roaming sheep, and a singular obsession with elves. Naturally, these qualities—as well as the nation’s unique language—mean that a special vocabulary is needed for traveling there. We turned to our guide, Kristín Björndóttir, to help teach us some key terms for traveling in Iceland.

Arctic Tern. This graceful seabird has become iconic in Iceland for dive bombing intruders who get too close to their nests. Called kría locally, they migrate from Iceland to Antarctica and back each year. Though their plucky defensive maneuvers might mean that hikers have to keep an eye on the sky while exploring the Ingólfshöfði headlands on the southeast coast (Arctic terns virtually never actually make contact), they also mean that these regions are excellent nesting grounds for other birds as well—including kittiwakes, snipe, and puffins—which benefit from their protection. Kristín says, “Most Icelanders are very fond of this bird…and a bit scared of it!”

Birch Trees. The downy birch—the same species found throughout New England—is the only native tree to thrive in Iceland. As such, it makes up the overwhelming majority of the country’s forests.

Eldfjall. The Icelandic word for volcano (literally translated, it means “fire mountain”) is a term you’ll need to use a lot while traveling there—it’s the most volcanically active place on earth!

Foss. You’ll spot the Icelandic word for waterfall appended to the names of most of the nation’s over 10,000 falls. For example: Seljalandsfoss, Skógafoss, Dettifoss, and Gullfoss. 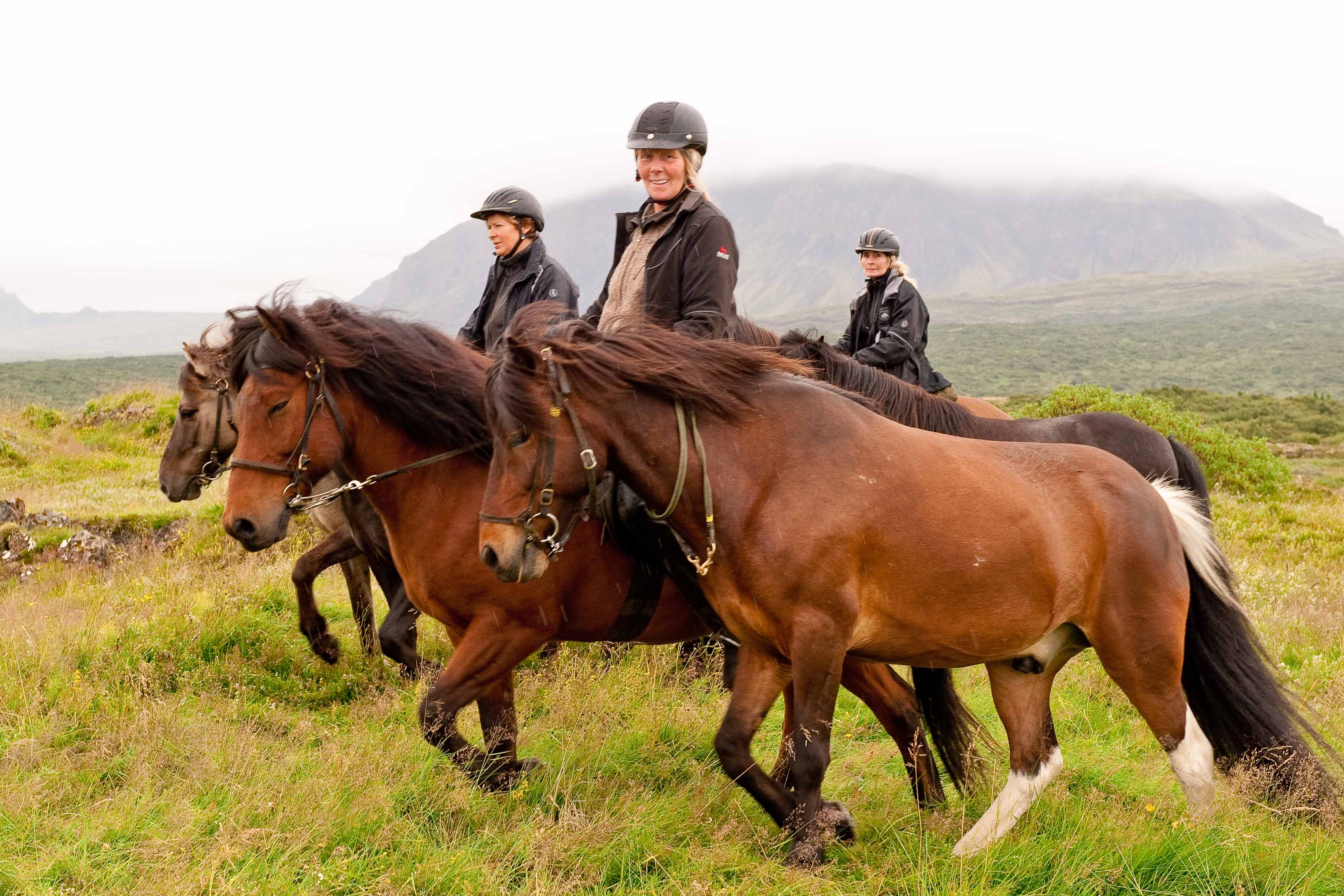 Hestur. The Icelandic horse, a unique breed brought to the island by Viking in the ninth century, can be spotted all over Iceland—there are close to 90,000 of them. These hearty, pony-sized animals are beloved by Icelanders and are notable for the fact that they display two gaits in addition to the typical walk, trot, and canter/gallop commonly displayed by most breeds. Travelers with Country Walkers will have the opportunity to see hestur in action during a visit to a local farm near Pingvellir.

Huldufólk. Iceland’s mythical “hidden people” are sometimes also called elves (though we’re told elf is, ahem, a “pejorative term”) and are an integral part of the country’s culture. Concerns for the wellbeing of huldufólk have led to the alteration of building projects and the re-routing of planned roads. Many Icelanders avoid throwing stones for fear of hitting one.

Jökull. The Icelandic term for glacier, the word jökull can usually be found added to the end of the names of glaciers (similar to foss, above). Confusingly, however, many mountains and volcanoes share their name with the glacier crowning them. So, for instance, the volcano that erupted in 2010, Eyjafjallajökull, is named for the glacier covering it. About 11 percent of Iceland is covered by glaciers. 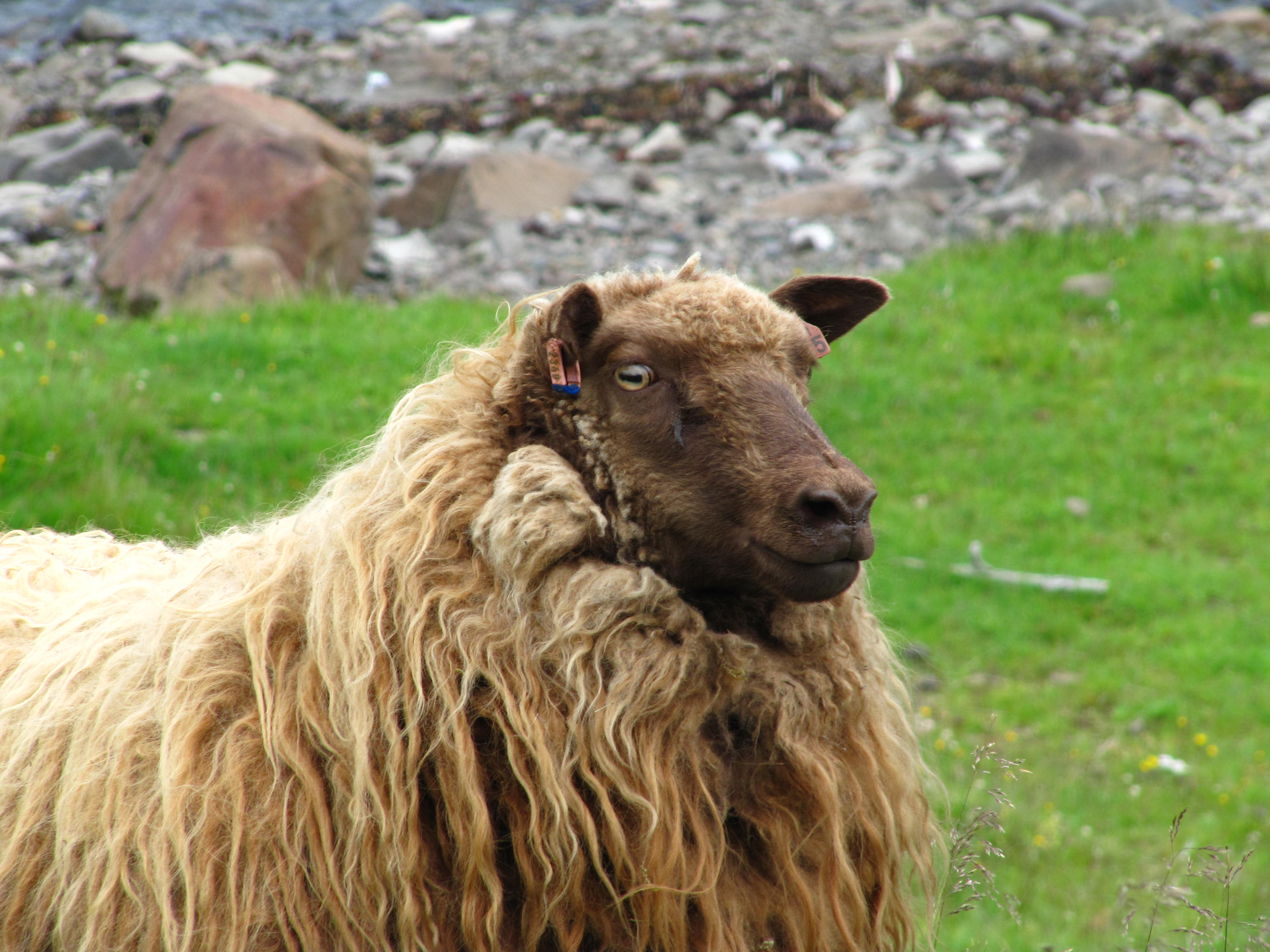 Kind and Lamb. Sheep and lamb are a major component of Icelandic history, and to this day are allowed to roam free in the summer on heaths, mountains, and grassy fields near farms. They’re a scenic part of the landscape…and a delicious part of the menu in many local restaurants.

Ring Road. Route 1—more commonly known as the Ring Road—runs the entire perimeter of Iceland and is 828 miles long. It’s virtually the only way to access many rural sections of the country, especially in its vast eastern half.

The Sagas of Icelanders. Made up of the prose histories of the second and third generations of settlers on the island, the Íslendingasögur (as it’s known locally) is an essential piece of Icelandic culture and history. These 40 larger-than-life stories combine fact and fantasy in telling the tales of medieval battles, Viking heroes, and struggling farmers. 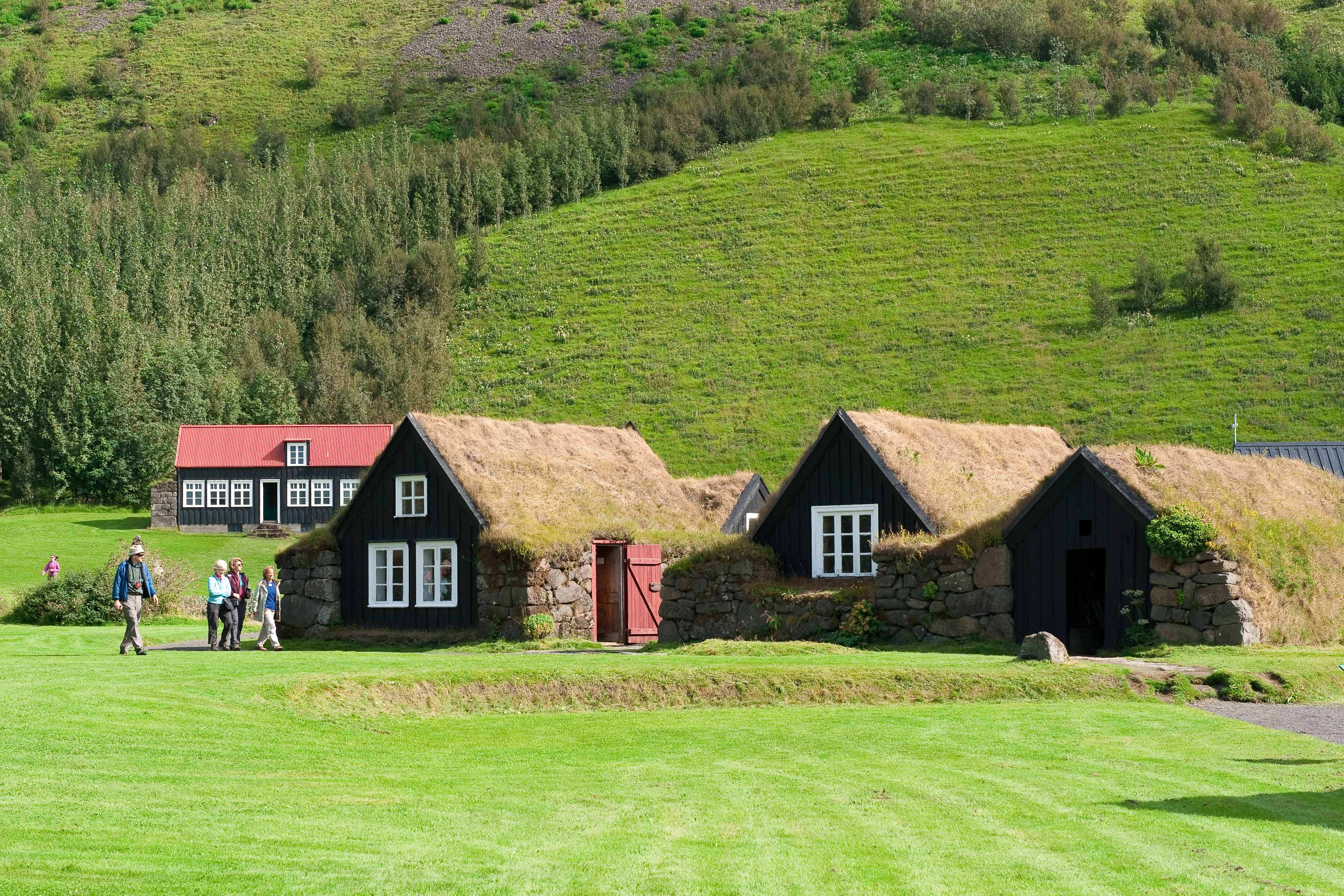 Torfbær. Up until the 20th century, most Icelanders lived in turf farms—houses made of cut squares of grass sod and dirt over stone foundations. Find out what life was like in centuries past during visits to Iceland’s folk museum in Skógar and during a visit to a working farm near Lake Mývatn.